Bill moved to California in the summer of 1984 and was hired by the Orange County Sheriff’s Department in July 1985. He served for 22 years, retiring at the rank of Lieutenant.  Bill was San Clemente’s Chief of Police Services from 2003-2006.

Bill has been married to his wife Debra for 32 years and they have lived and raised their family in the City of Laguna Hills.  All four of their children graduated from Laguna Hills High School, three have served, or are currently serving, in the United States Military, and one graduated from Saddleback Community College’s Nursing program in 2020. 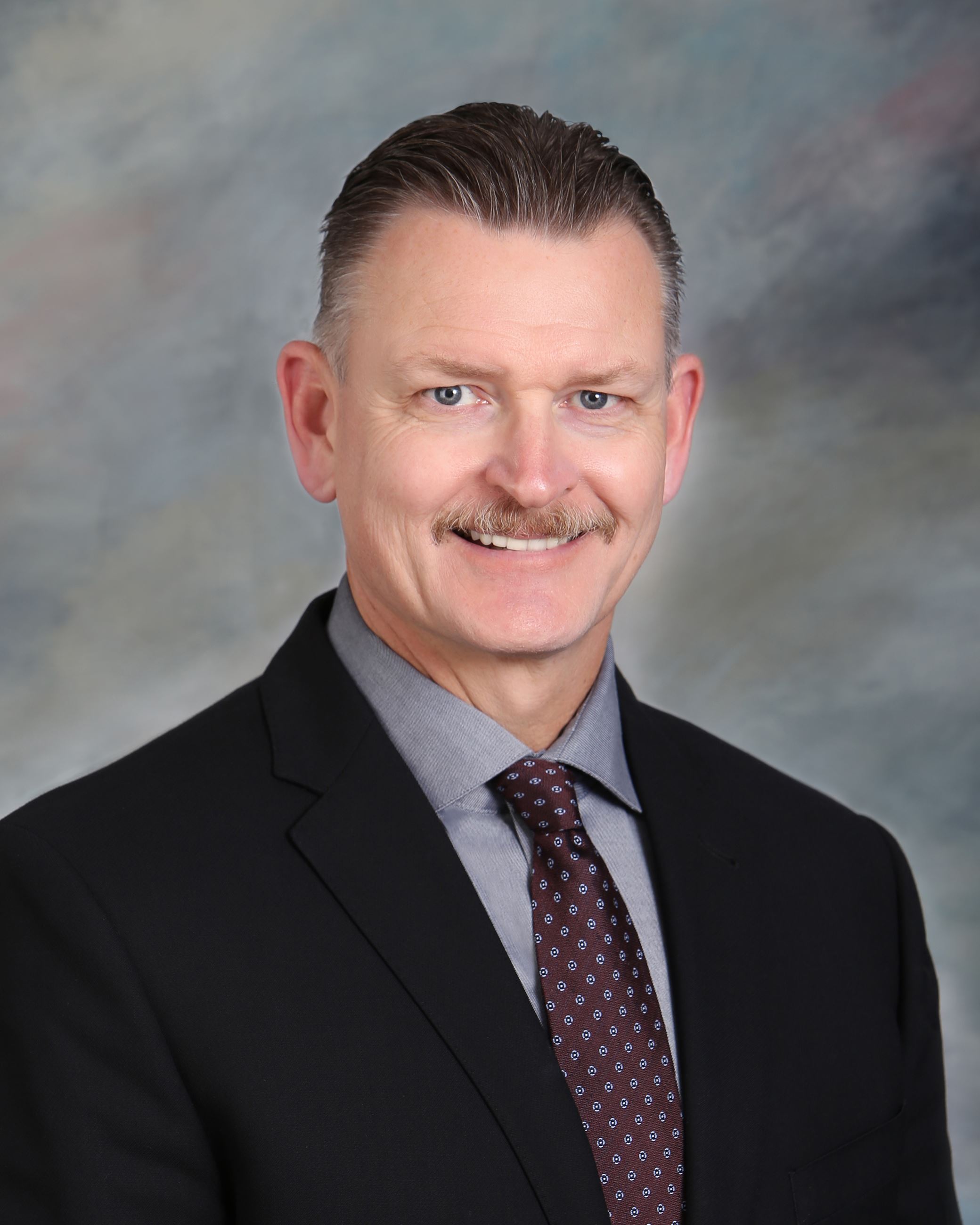