Councilwoman Erica Pezold and her husband, Eric Pezold, an attorney at Snell & Wilmer LLP, and their three children have been residents of Laguna Hills for over ten years. Erica served as an HOA board of directors and volunteered for organizations such as the Constitutional Rights Foundation, LNYSA, Working Wardrobes, and others. Erica turned down an opportunity to enter into a doctoral program in psychology and decided to focus on her family, her small business, and her community.

Erica wasted no time improving the City; she started by creating council member offices and co-authored Laguna Hills' campaign finance law. Erica organized Laguna Hills' first business meeting connecting the City and the businesses and added City announcements to the agenda. Erica demonstrated ingenuity by adding video messaging to the City, including quarterly reports from the Sheriff's Services, and designating a prescription drop-off site at the Civic Center. 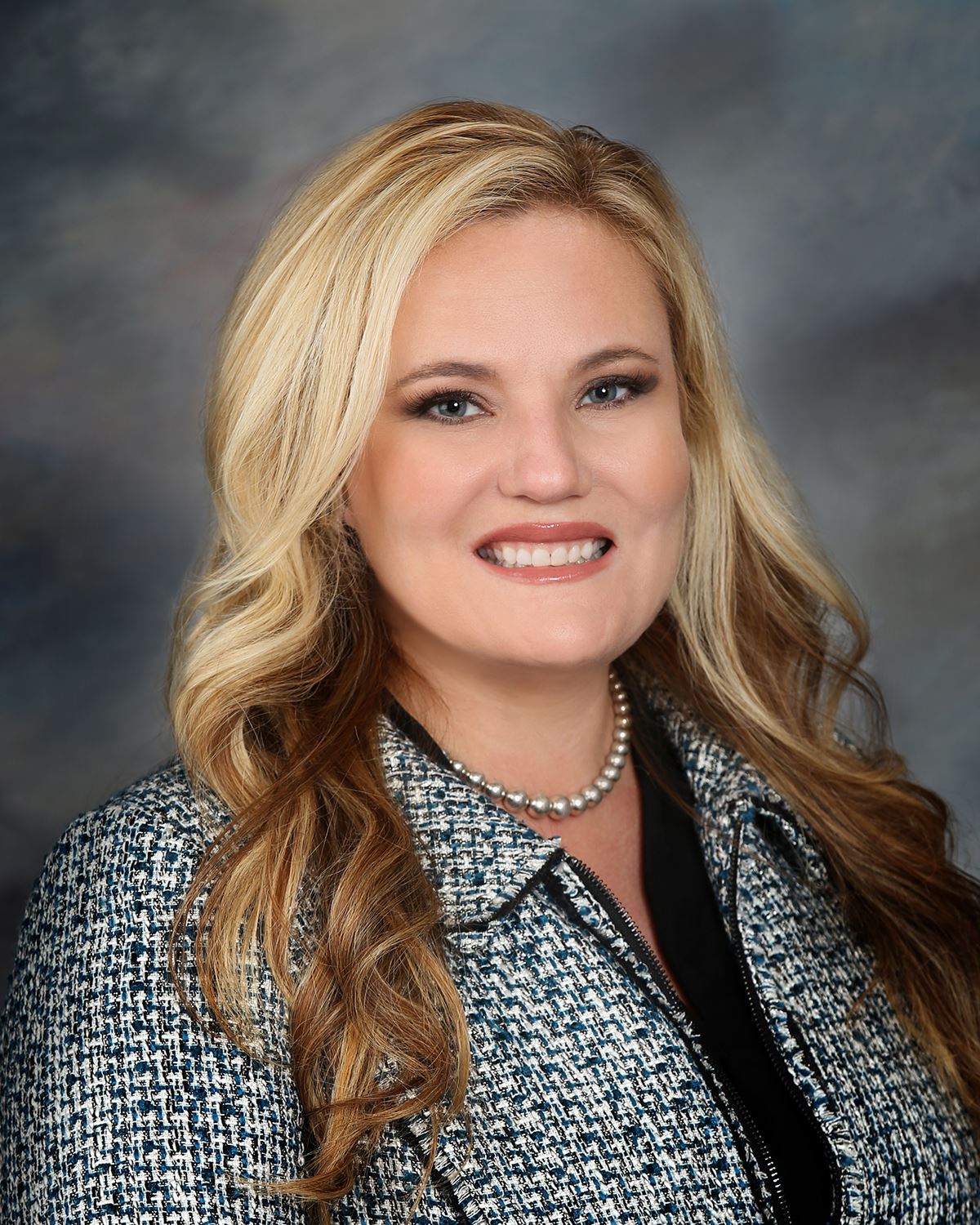 As a strong community supporter, Erica co-created with the Laguna Hills Chamber of Commerce their annual Holiday Light Extravaganza; she also structured a partnership with the Chamber of Commerce that included office space at the Civic Center. She filled the Community Center with activities during the winter holiday months and brought Movies in the Park to city residents. In addition, Erica felt it essential to revitalize the LH on the hillside and championed the idea to the Council.

Erica created the Rooted Campaign, where volunteers plant flora and fauna throughout the City, and a supplemental program where companies and people can donate plants and various items to the City. Erica fought hard to get Automated License Plate readers passed in the City to aid police services and reduce crime. Erica strongly believes in supporting all residents and spends her time representing the City in numerous local, municipal, and state-wide forums, frequenting the parks in the City, and finding ways to improve the City, and the community for Laguna Hills Residents. All of the above was possible in collaboration and partnership with fellow City Council Members, City Council Staff, Residents, and Businesses in the City of Laguna Hills.

Erica currently serves on the Orange County Mosquito Vector Control District Board, the City's 30th-Anniversary Ad Hoc Committee, and spearheaded an effort to form the City’s new Events, Communication, and Beautification Committee as well as the new Economic Development Committee. She has also served on the Watershed Board and the Orange County Library Board.